Aunty Lou and Aunty Sherrie joined us on a trip to Colmar, France. Colmar is the third biggest city in Alsace and is 60km away from Basel. The historic old town boasts many historic buildings and is criss-crossed with canals which gives it the name “Little Venice”. Frédéric-Auguste Bartholdi, the creator of the Statue of Liberty, was born here.
You can see some amazing drone footage of Colmar on the tourism homepage

This site uses Akismet to reduce spam. Learn how your comment data is processed. 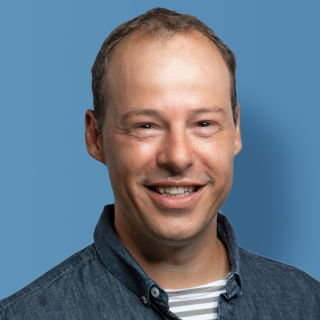 Skill up your Life